Actually I think a new thread would be better for this.

TheJasbre202 said:
lets actually organize the thread with a list of unmade (including horribley made blanks to remake for more accurate versions) episode title cards, and instead of taking more requests (cuz this basically became a thread where SpongeBobXDFan is basically asking for everything and that wasnt the intention of the thread originally) we should do backgrounds in order of the season :3
Click to expand...

This thread is for posting Textless Title/Time Cards, going in seasonal order. I'll Start: Here's a few Season 1 title cards.
www.sbmania.net
I made a new thread for this, this thread is too big and it's essentially reached it's peak.

LehnnyFace said:
A couple i made in photoshop.

Yeah, I made this. Larry's Gym (no weight). Also sorry, the only way I could get this to work was a google doc. 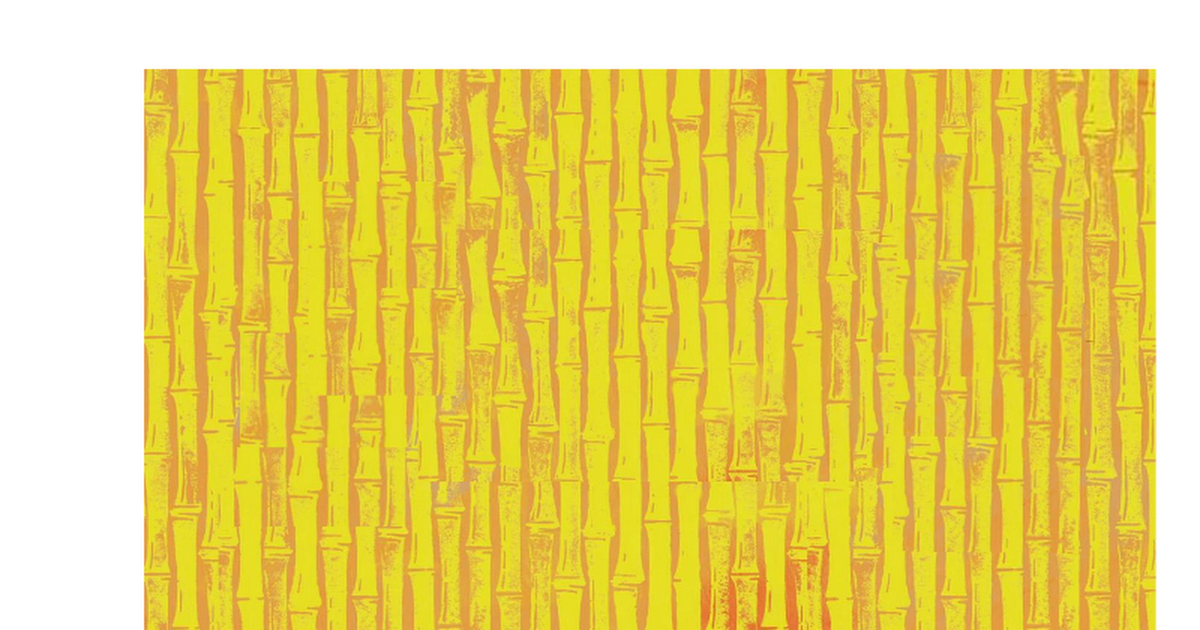