This episode is just ok. Squilliam is always annoying, so that makes my score lower. 6/10 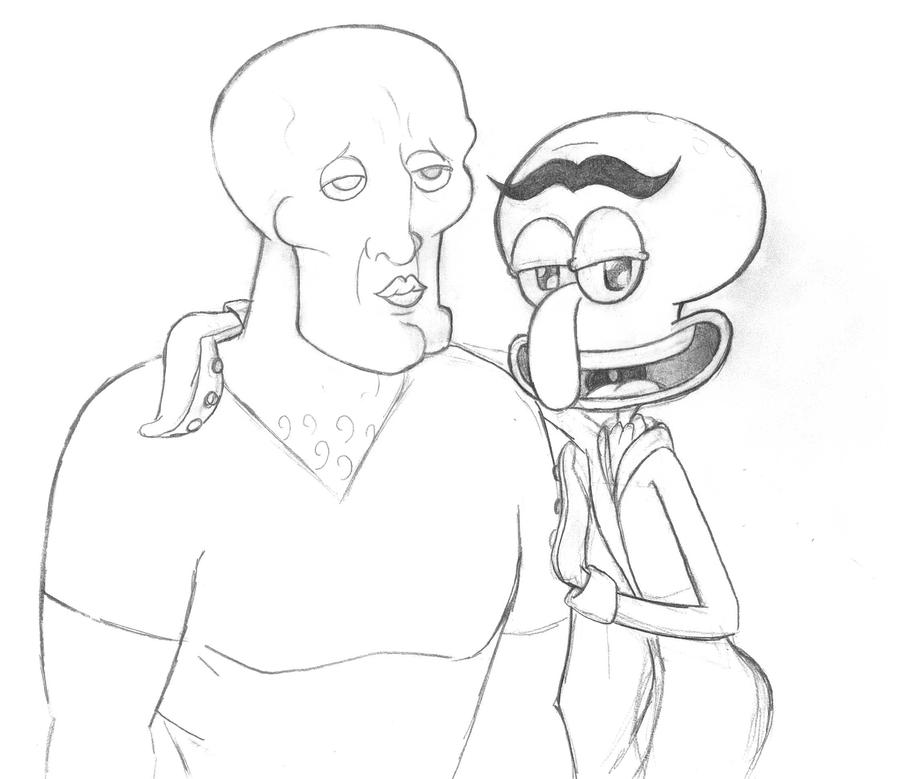 It's obvious this should've happened.


Ahh, and you thought my gay squid love was over. <3

We all know what the deleted scene was gaiz.

Seriously though, minus my weird love for a certain couple this episode rules

This episode is awesome. A great plot, with funny jokes and homona.

Excellent episode. Hilarious jokes and a great plot, as well as some shipping fodder. ;)

I will eat your soul

Save some for me! 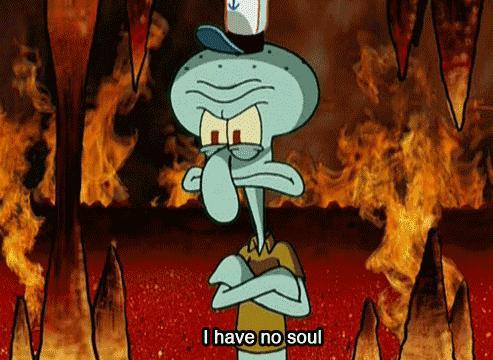 His soul is saved for Squilliam. <3

Another amazing and very funny season 3 episode. Although I kinda felt bad for Squidward at the end but I'm not gonna lower my score because of that. Many parts in this episode made me laugh and all characters in this episode, except Squilliam was very funny. Mr. Krabs plainy world's smallest violin was very funny. Patrick's "You mean like a weenie? OK! May I take your hat, sir? May I take your hat, sir? May I..." line was very funny. The parts when SpongeBob became crazy cracked me up. "HOMMANA" parts were also funny. Squidward saying "Don't be intimidated, Squidward. Try to imagine him in his underwear.", then he imagining him in his underwear and then saying "Oh, no, he's hot" was very funny and then the Squidiam ship was born!!! Perfect episode but It's still not awesome as Band Geeks. 10/10

The only thing that bugs me about this episode, The only thing! Is the fact that Squilliam Never Finished his meal!