Two of Nickelodeon's most popular shows are getting their own podcasts. On Thursday, ViacomCBS' presentation at the IAB Podcast Upfront announced that Nickelodeon is teaming up with iHeart Radio to produce two new podcasts about Avatar: The Last Airbender and SpongeBob SquarePants.

"We're thrilled to be partnering with the team at Nickelodeon to bring such incredibly fun shows to audiences everywhere," iHeartPodcast Network chief Will Pearson said in a statement. "I'm not sure you could pick two better franchises to kick things off, and there's much more to come. We can't wait for fans to hear these shows."

Both podcasts will be based around rewatching the shows episode by episode, though their hosts will bring two different perspectives. SpongeBob BingePants will be hosted by superfans Frankie Grande (Henry Danger) and Hector Navarro (Geek & Sundry), while Avatar: Braving the Elements will be hosted by two of that franchise's voice actors: Dante Basco, who played Zuko on A:TLA, and Janet Varney, who voiced Aang's successor Avatar on The Legend of Korra. 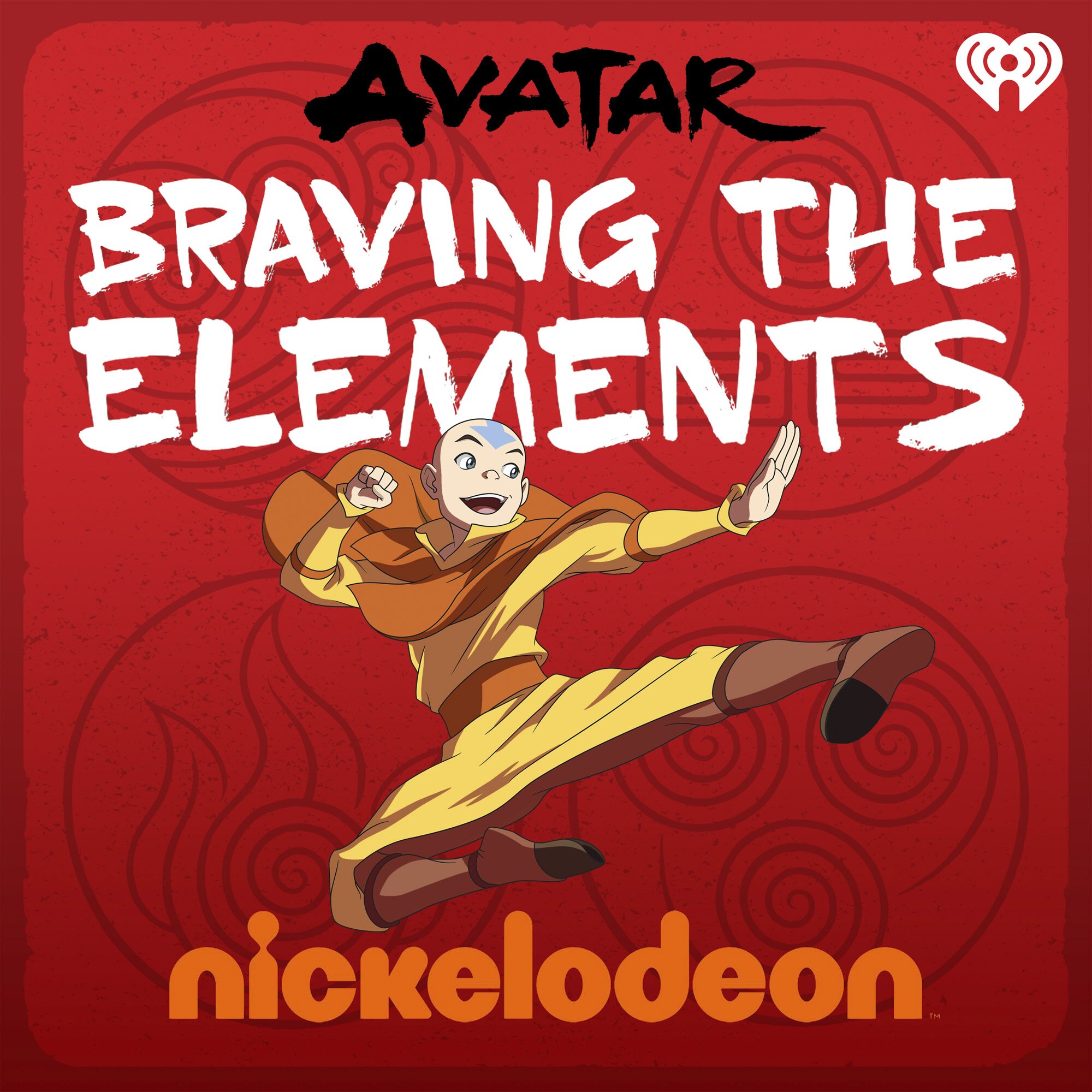 The podcasts will feature episode recaps, behind-the-scenes trivia, and breakdowns of notable battles (in A:TLA's case) or hilarious conversations (in SpongeBob's case). Avatar: Braving the Elements also promises guest appearances from other people involved in the franchise, from cast members to producers, to further explore the Avatarverse.

Basco previously organized an A:TLA cast reunion in January after various Twich stream rewatches that raised over $30,000 for COVID relief and the Trevor Project. Speaking with EW's Rachel Yang at the time, Basco said that he had recently made contact with Aang voice actor Zach Tyler Eisen, who retired from acting after the series finished production, so hopeful fans can cross their fingers that Eisen might make an appearance on the podcast. Basco also outlined why he thinks A:TLA became made such a pandemic-era comeback after returning to Netflix last spring. 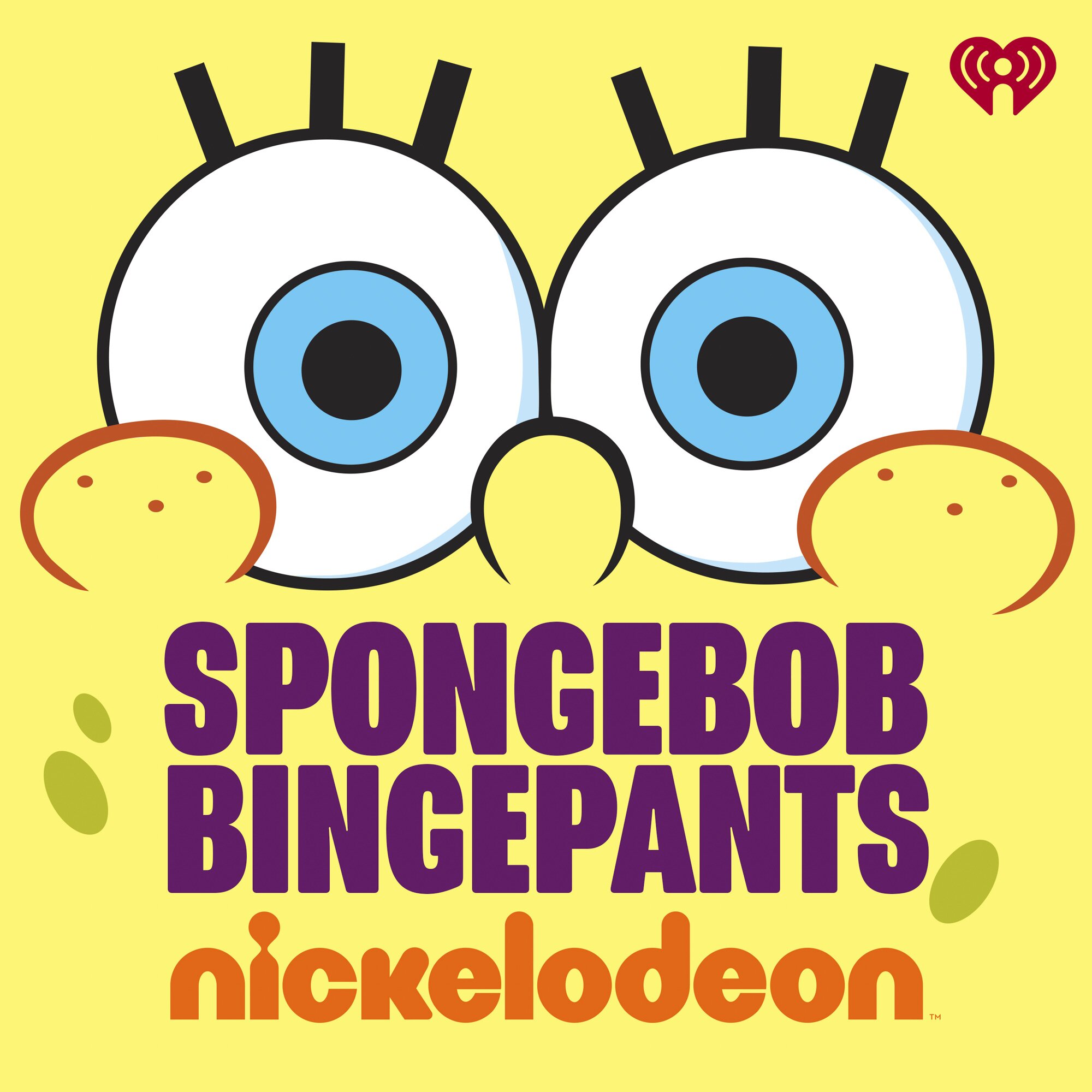 Fans of A:TLA should be delighted that the franchise isn't just looking back, but forward as well. Though the promised live-action adaptation fell through at Netflix, Paramount+ has announced that series creators Michael DiMartino and Bryan Konietzko are returning to helm a theatrical animated film, set to start production later this year. There's more in the works too, now that Nickelodeon has created a whole new division called Avatar Studios.
The future is bright for fans of both the Avatar world and Bikini Bottom, it seems.