TOP 15 SB Episodes everyone seems to like but I... don't.

Well, the title explains it all. This is my first list I'm making on this forum and will include those episodes that almost everyone likes, but I don't like.
P.S.: the presence of a new topic doesn't mean I'm shutting down my old topic about Spongebob episodes.
P.P.S: please, don't complain about my not so rambling explanations.
P.P.S: of course, if you don't agree with my choices, that doesn't mean you're horrible people.
So, without further ado, let's begin this new list. 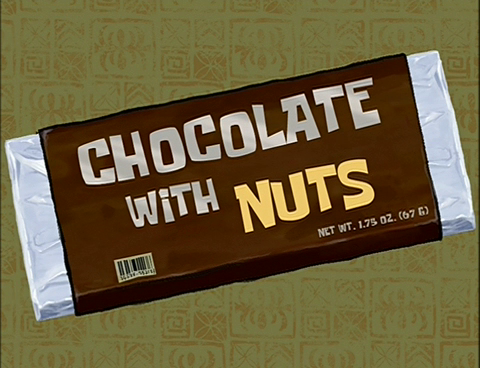 Before you tell me "You cheated, you gave it a GOOD rating on your old topic. YOU SUCK", let me explain the reason of this being on this list. I think it IS a good episode. In fact, this is the only episode on this list I personally like. However, most fans think it's the best SB episode ever made, and honestly... it has some flaws. Don't get the wrong idea, Patrick saying 'I love you' was epic, but the fish guy screaming CHOCOLATE was repetitive and I also didn't like the fact that the sneaky salesfish didn't get his comeuppance at the end. It kinda bothers me.
So, it's still a good episode, but it shares the same problem as many pre-movie episodes: being overrated. But again, it's ranked low on this list because it's the only one I enjoy watching and I won't change my rating.

Also, nice seeing some different opinions. I love Chocolate With Nuts but I can see your reasoning.

My hint for #14 was really easy on purpose. The following ranks will be more difficult to guess.

I think CWN is one of the show's best episodes, but your reasoning is understandable.

EDIT: After reading the posts that follow mine, I must also agree that the CHOCOLATE fish doesn't make me laugh as much as he did when I was 5 or 6 years old.

I get that the "CHOCOLATE!" gag is repetitive. Honestly, it's really not that funny anymore. 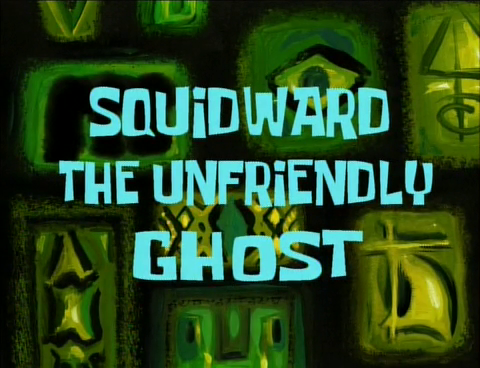 Here's the first episode on the list which I don't consider very good. In order to analyze it, I want to compare it with Breath of Fresh Squidward, from season 5: they both represent the Squid-annoy routine in the opposite way, thus the annoyed becomes the annoying and viceversa. While Breath of Fresh Squidward developed this concept very well, with Spongebob realizing how it feels to be annoyed in the same way as he usually does, this one... didn't manage to do it. Here Squidward is annoying. Period. In BOFS he was rationally annoying, as he was behaving just like Spongebob. In STUG he pretends to be a ghost for the only purpose of assigning bizarre and stupid tasks to Spongebob and Patrick, for example playing a song with a tissue paper... However, I decided to put it low on this list because it does have some funny moments, like the watermelon scene or Squidward's "heart breaking" confession at the end. Although it's unusual that a post-movie episode actually explained a concept in a better way than a pre-movie one.

I'll disagree with you there; I thought it was a fresh change of pace. But your opinion is your opinion.

I enjoy this one but it isn't my absolute favorite. I don't mind it being on the list. 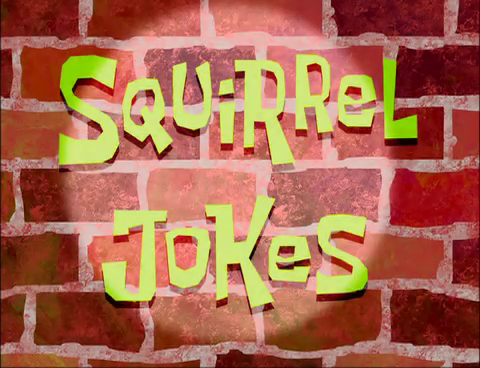 I'm sorry, maybe my humor has some issues, but I really see nothing special about this episode. Spongebob's cabaret was atrocious, he's a bad stand-up comedian. His jokes about Sandy were unfunny, but I admit they were mean-spirited on purpose, so it's okay, I guess. However, his jokes at the end were simply terrible, I didn't laugh at any of them. Even back then, when I was watching this episode on TV, I was thinking "Is this supposed to be deliberately unfunny?" On the other hand, I liked the scene with rough Sandy, it was the only genuinely funny moment of it. Overall, it's not a bad episode, but isn't that great, either.

Hint for #12: futile change of attitude.

I'm going to include my personal honorable mentions: those episodes which didn't get to enter my list. And they're mainly not bad episodes, but trust me, you'll probably disagree with most of my future choices.

Squirrel Jokes is another one that I like but I don't mind it being on the list. 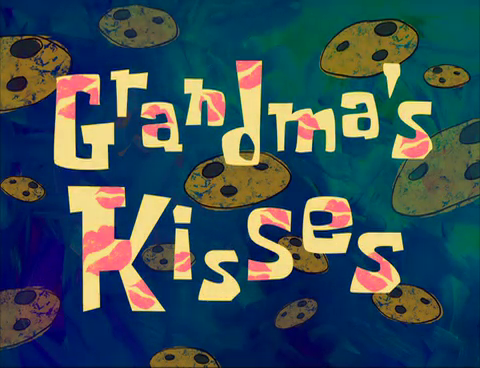 Seriously, it's not a very good episode. For instance, why the **** is Spongebob mocked for getting a kiss from her grandmother? Last time I checked, only KIDS usually tend to do this kind of pranks, but we're talking about Squidward and some other fish guys, and I totally exclude the possibility that they might be children. In other words, it's very childish. Moreover, Spongebob's grandmother's behavior was a bit unfair towards his grandson: he prepared cookies for Patrick and made him a sweater JUST IN FRONT OF Spongebob, who wasn't of course so happy about it. And what about the ending? It's incredible how it starts sappily and ends stupidly, with Squidward and the fish guys keeping on laughing... well, at least Spongebob respected his granny, unlike him in Chum Fricassee, but I digress. Watching him crying like a hydrant was kind of amusing, but this episode is probably one of the weakest of season 2 (luckily, Dumped and I'm with Stupid are much worse).

This is another one that I like but don't truly care for.

I agree with Squirrel Jokes and Grandma's Kisses to an extent. 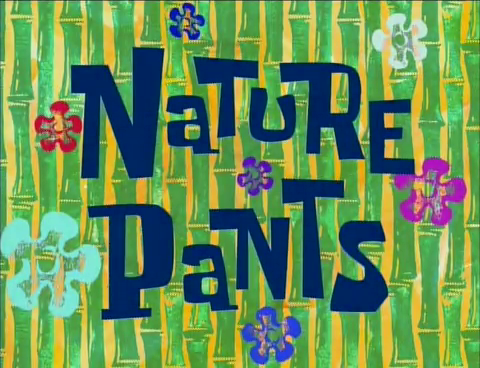 One of the most forgettable episodes of season 1. The premise is stupid and inconceivable, but it could have worked for another character, not for Spongebob, who loves his life, his job and friends, because it doesn't make much sense for him to go living with jellyfish. If the plot had been focused on Squidward, it might have worked. On top of that, Spongebob is unlikeable and insensitive towards Sandy and Patrick, who is psychologically hurt. I laughed at Squidward's party, but the whole episode is boring and forgettable, and again, it wasn't a clever idea using that sort of premise with the WRONG character.

Hint for #10: the outer world is full of danger.

Why I Had an Accident :(

Nature Pants is the most forgettable of season 1.