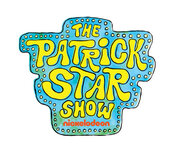 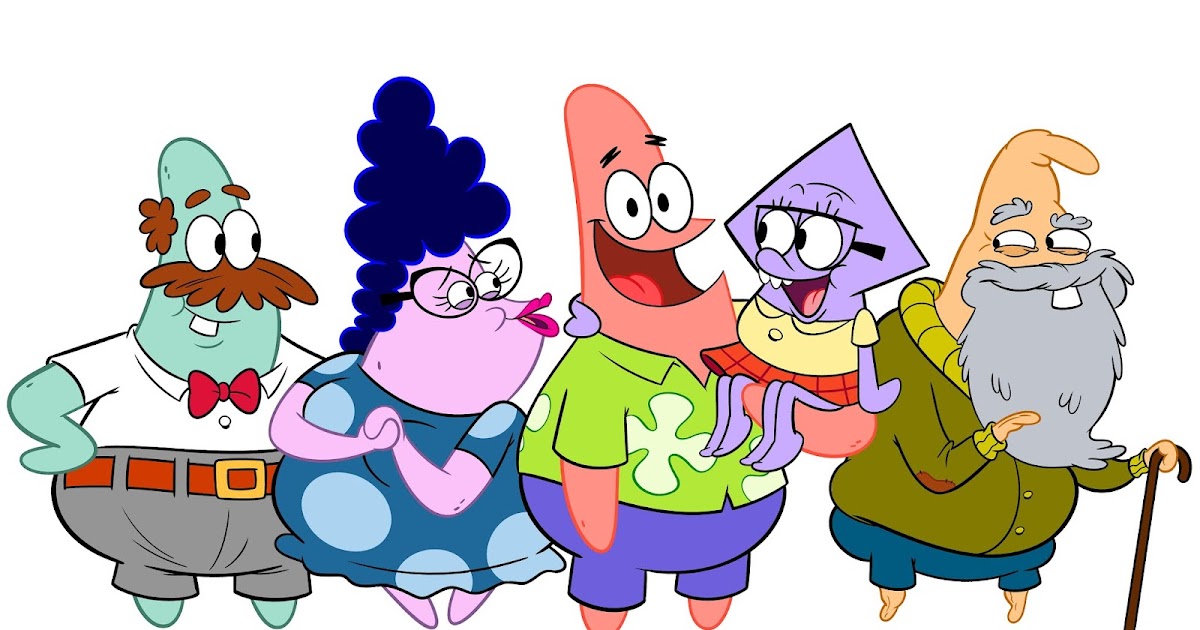 BURBANK, Calif.--March 4, 2021--Nickelodeon has given the official greenlight to The Patrick Star Show (13 episodes), the second spinoff of the number-one animated series SpongeBob SquarePants. Produced by Nickelodeon Animation Studio, The Patrick Star Show is a family sitcom starring Patrick and the rest of his family as they are constantly disrupted by Patrick’s wild whims and surreal imagination. The series will debut this summer on Nickelodeon.

“Nickelodeon is diving deeper into Bikini Bottom to give fans a look at our lovable young adult Patrick Star and his entire family with a sitcom only he could imagine up,” said Ramsey Naito, President, Nickelodeon Animation. “This second original spinoff allows us to expand our reach, tell new stories and connect with our audience around the world who continue to love these characters.” 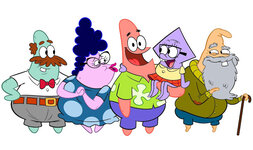 The Patrick Star Show follows a younger Patrick Star living at home with his family, where he hosts his own show for the neighborhood from his television-turned-bedroom. His little sister, Squidina, works behind the scenes to make sure Patrick’s show is always running smoothly, while his parents, Bunny and Cecil and his grandpa, GrandPat, each support Patrick in their own hilariously absurd ways. The Star family’s unpredictable adventures often inform, integrate, and sometimes even interfere with Patrick’s TV show, but one thing is for sure: his bizarre life always makes for great television!

So I guess we can add I’m With Stupid and Big Sister Sam to the list of episodes that are effectively retconned then. Is this good or bad?

So Squidina from goons on the moon is Patrick’s sister?

I thought I saw something about those aren't his actual real parents. I'll have to find that story.

ssj4gogita4 said:
I thought I saw something about those aren't his actual real parents. I'll have to find that story.
Click to expand...

The ones at the end of I’m With Stupid? They’re real. (Well, WERE real) Patrick’s Tantrum and Rule of Dumb attest to that.

They're still real. I refuse to regard this ::dolphin noise:: as canon.

Not a fan of the retconning, but I still find the idea of Patrick as a talk show host funny.

They were used in Patrick's Tantrum.

I guess Squidina from Goons on the Moon is now Patrick's little Sister (maybe adopted) but then again contradicted the fact that Patrick didn't have a sister (either biological or adopted)...

Looks exciting. I think this will be a tad bit better than Kamp Koral, with the show being 2D animated alone.

This retcons all events from "Big Sister Sam"

Do you smell it? That smell. A kind of smelly smell. The smelly smell that smells... smelly.

This is the kind of thing that's like Kamp Koral; you have to regard it as a separate continuity to keep your sanity intact.

Mikurotoro92 said:
This retcons all events from "Big Sister Sam"

The way SpongeBob disregards continuity frustrates me
Click to expand...

Well, in "Big Sister Sam", Patrick did mention that he lost her at the surf was they were little kids. And then, in that same episode, she came to visit him, along with SpongeBob and Squidward (and that took place in the present). So I have a feeling that this spin-off took place between Sam's disappearance and reunion with Patrick in "BSS".
I also think that Patrick's parents adopted Squidina so Patrick can still have a sister to play and hang out with.

It makes sense but even then if they were planning on it why couldn't they have Patrick in Goons on The Moon? But then again it could be that the idea wasn't thought up yet to make Squidina Patrick's adopted sister...

i'm not happy about Patrick Star Show either. I'll just stick with Spongebob since it now have 13th season