Nickelodeon The Loud House Movie will premiere on Netflix August 20 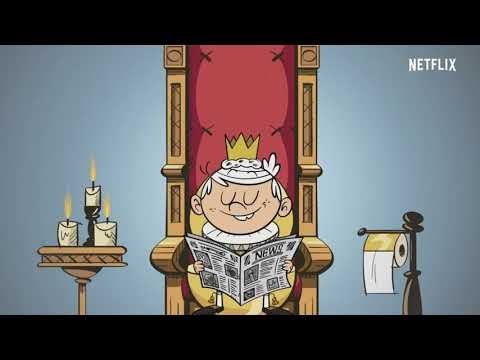 
What do you think of it? The trailer looks okay, at least better than I expected...

That remains to be seen...

The show is alright, better than most modern Nick shows. Don't see why the movie would, or wouldn't be the same standard of the show, hell it might even be better than the show at the time it releases, for example when the 2nd spongebob movie came out, the movie was better than the episodes releasing around that time.
You must log in or register to reply here.
Share:
Facebook Twitter Reddit Pinterest Tumblr WhatsApp Email Share Link
Top