Spongebob "Confirmed" For Smash In Amazing Poster From Nickelodeon Artists 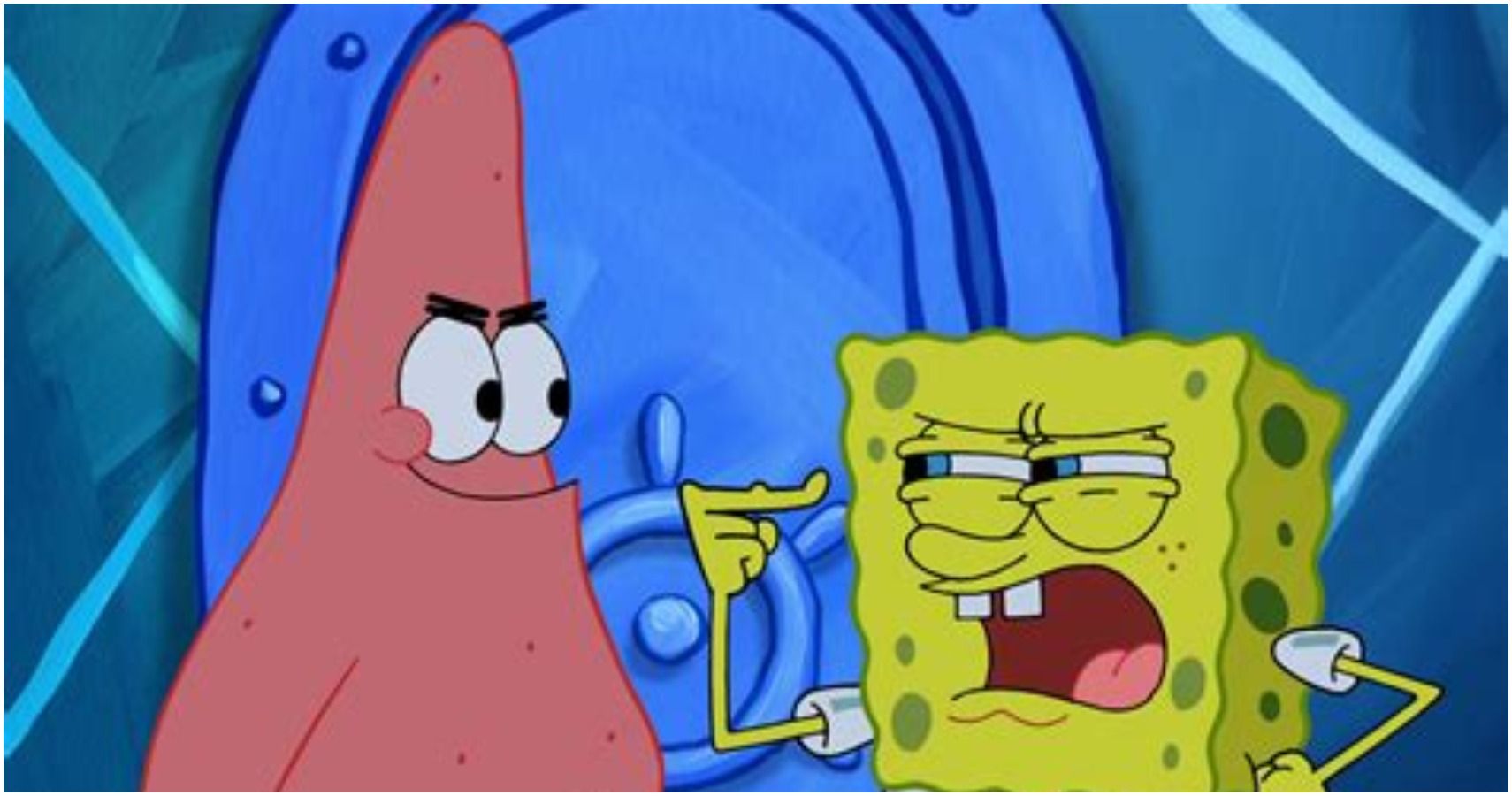 Spongebob "Confirmed" For Smash In Amazing Poster From Nickelodeon Artists

A poster made by Nickelodeon artists riffs on the idea of Nicktoons Super Smash Bros., finally putting Spongebob in a Smash scenario. 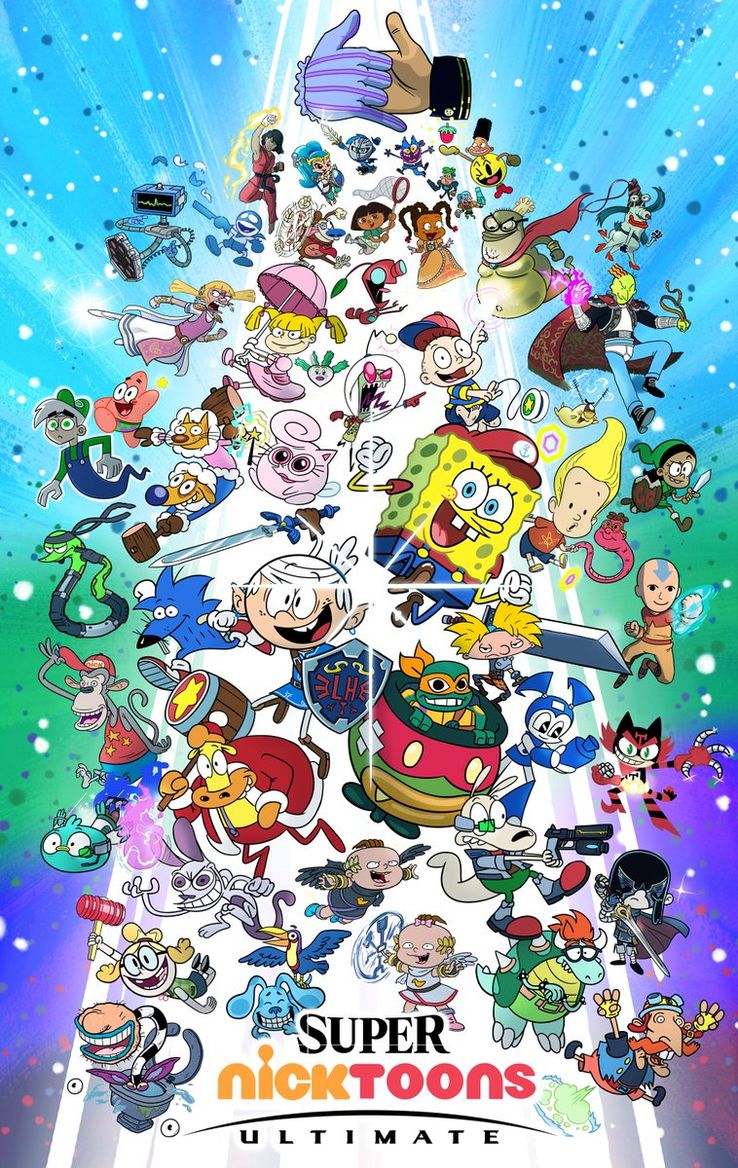 This is the second parody poster they did

But if SpongeBob SquarePants actually shows up in SSBU, then I am finished with the franchise!

Smash Bros was designed to be a game series about NINTENDO characters not TV show characters and having SpongeBob in there would kill any remaining interest IMHO
Last edited: Oct 8, 2019

Props to Nickelodeon, this is really well made

Seeing SpongeBob in Smash Ultimate would be cool, but since he is a cartoon character it is unlikely we will see him in the game

We have:
Tommy Pickles from "Rugrats" as Ness from "Mother 2"/"EarthBound"
Roger Klotz from "Doug" as Ganondorf from "The Legend of Zelda: The Ocarina of Time"
Blue from "Blue's Clues" as the dog from "Duck Hunt"
Ren Hoek from "The Ren & Stimpy Show" as Mewtwo from "Pokemon"
Lincoln Loud from "The Loud House" as Link from "The Legend of Zelda" video game franchise
SpongeBob SquarePants as Mario from the "Super Mario" franchise
Danny Phantom as Luigi from the "Super Mario" franchise