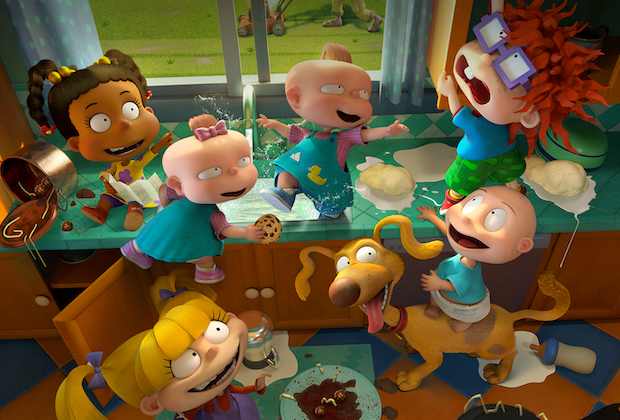 Hold on to your bottles, because the Rugrats are back for their “bigger-est” adventures yet. Paramount+ has set a Thursday, May 27 premiere date for the Nicktoon’s CG-animated reb…

Paramount+ has set a Thursday, May 27 premiere date for the Nicktoon’s CG-animated revival. The date was confirmed in a sizzle reel for the recently rebranded streaming service (fka CBS All Access), which features new footage of Tommy Pickles and his menacing cousin Angelica. 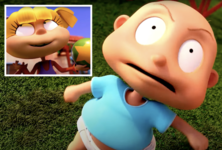 Looking forward to it!