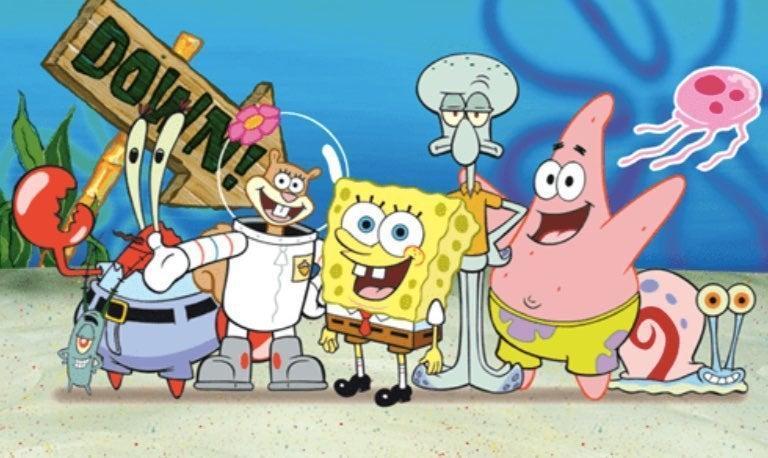 SpongeBob SquarePants fans better be ready for some more new episodes as Nickelodeon just announced a whole bunch of content. There will be 50 new adventures with the yellow sponge who lives under the sea. As an added bonus, Kamp Koral will be getting a Season 2 on Paramount+ as the SpongeBob SquarePants Universe continues to balloon. Fans of The Patrick Star Show should also be ecstatic about 13 more episodes of that series as well. It’s no secret that ViacomCBS put a lot of weight behind the series as the plans for their streaming service got off the ground. In the early days of Paramount+, this bet has paid off big time as the SpongeBob characters have been a massive boost to the children’s animation efforts for the streamer. It would not have been hard to predict Nickelodeon’s biggest Nicktoon translating into massive success, but you don’t know until you see it. 18 years and still going strong for SpongeBob.

“SpongeBob is the centerpiece of our franchise strategy to expand the worlds of our characters and grow our global reach even further,” began Ramsey Naito, President of Nickelodeon Animation. “It’s a property that wins on every platform because the richness of the characters and the comedy intrinsic to the storytelling continue to appeal to so many fans around the world.”

Paramount+ included a description of the new Patrick Star spinoff as well.

“The Patrick Star Show is the second spinoff of the number-one animated series SpongeBob SquarePants and follows a younger Patrick Star living at home with his family, where he hosts his own variety show for the neighborhood from his television-turned-bedroom. In the premiere episode, ‘Late for Breakfast,’ Patrick presents a show about food after missing out on a hearty breakfast. Then in ‘Bummer Jobs,’ Patrick and SpongeBob experience the wonders of the workforce.”

Wow, finally an update to SpongeBob's episodes! I'm guessing SpongeBob episodes will premiere faster sometime soon with the announcement, but it's surprising how many episodes have just been revealed!