Would anyone here really consider Mrs. Puff, Pearl, and Karen to be main characters? I feel like as of late these three are in episodes much more frequently. I would still consider them secondary/supporting characters myself, and remain in the mindset that the 7 most recognizable characters stand alone as "main". Apparently the showrunners have updated model sheets over the years on which characters are considered main (Gary and Plankton have been added in that time). Thoughts? While you're at it, share your opinions about Pearl, Mrs. Puff, and Karen.

I don't think that Mrs. Puff, Pearl, or Karen are main characters. They've always been supporting characters and even though they're in a few more episodes now, that doesn't really change things.

Nah they supporting characters, although I think they intended for Sandy to be a one-off character in season 1 tbh.

Secondary characters, though based on some stock images, I’d say Gary and Pearl are debatable.

The history of the main cast is very interesting actually. All three of them are officially main.

Mrs. Puff and Pearl have always been main characters, but that's not the case for Plankton, Karen, or Gary. The distinction between main and non-main is very important to the crew of an animated show, because the model sheets need to designate who's main and who isn't. The voice actors also get different payments based on how they're billed (main vs. guest). It's not something fans can just decide for themselves... the main cast was the decision of the crew. 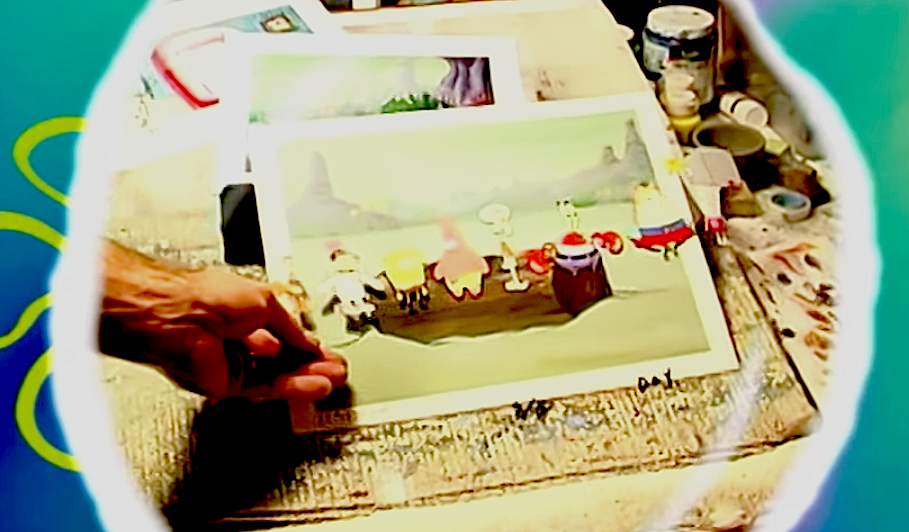 Ever since season one, Mrs. Puff and Pearl have been on the main character model sheet. Gary, Plankton, and Karen weren't on the season one sheet, and were billed as recurring characters for that season. Gary was promoted in season two, followed by Plankton and Karen in season four. There are currently ten main characters and that's stayed the same ever since. Appearance count doesn't change how they're billed on the model sheets, and Vincent Waller has said: "I don't keep a running tally of how often we include characters in any given season."

(As an added note, Nickelodeon more or less forced Stephen Hillenburg to add Mrs. Puff to the show in 1997, because they refused to air it if there wasn't a teacher as a main character. If she wasn't main, the show wouldn't have gotten picked up in the first place. As for Plankton, Nickelodeon wanted him to be a one-off guest star until Doug Lawrence started writing new ideas for him, hoping to prove that Plankton had potential for more than one story.) 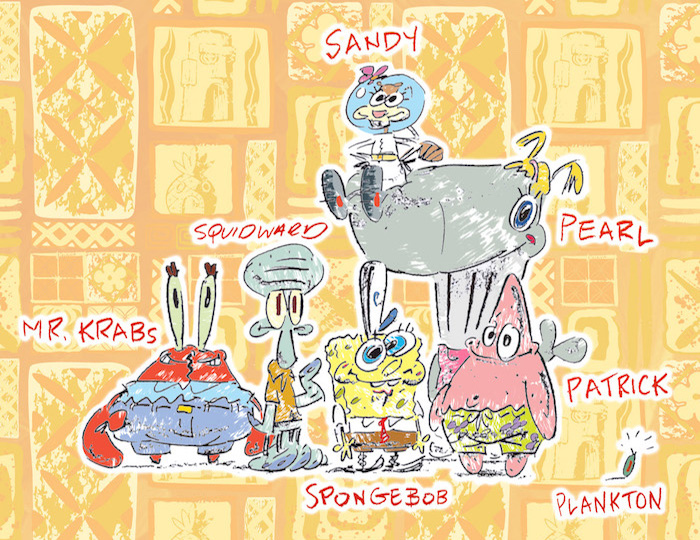 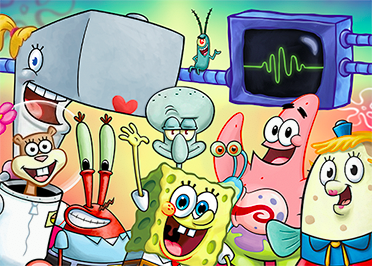