It's hard to say

What if Kamp Koral fails?

What will this do to SpongeBob's reputation?!

Mikurotoro92 said:
It's hard to say

What if Kamp Koral fails?

What will this do to SpongeBob's reputation?!
Click to expand...

I don't know. Even if Kamp Koral only lasts a season, I would be surprised if they cancel the main show due to it being so iconic and because it's a big source of income for Nickelodeon from merchandising alone.

Looking at a different franchise, the Han Solo spinoff movie might have failed at the box office (spinoff overload), but I'd be very surprised if people don't go to see the final film in the sequel trilogy.

It all depends on how people/Nickelodeon feel about SpongeBob when the time comes for Kamp Koral!

According to NickaLive, Stephen Hillenburg was the one who came up with Kamp Koral. http://nickalive.blogspot.com/2019/11/ramsey-naito-reveals-kamp-koral-was.html#.XcRyAek-Mz0.twitter

spongie33 said:
According to NickaLive, Stephen Hillenburg was the one who came up with Kamp Koral. http://nickalive.blogspot.com/2019/11/ramsey-naito-reveals-kamp-koral-was.html#.XcRyAek-Mz0.twitter
Click to expand...

If that's true, I wish they had announced it before his death. He can't confirm that he really did this when he's not around, and I wouldn't doubt that Viacom would make up a bogus claim to save face.

spongie33 said:
According to NickaLive, Stephen Hillenburg was the one who came up with Kamp Koral. http://nickalive.blogspot.com/2019/11/ramsey-naito-reveals-kamp-koral-was.html#.XcRyAek-Mz0.twitter
Click to expand...

I bet he just lied.

PAUL TIBBET, A CLOSE FRIEND OF STEVE, SAID HIMSELF STEVE WOULDN'T HAVE WANTED THIS.

Yeah if Stephen Hillenburg really did create Kamp Koral then Paul Tibbitt wouldn't have said that!

EDIT: Either Hillenburg is lying or Nick is but there's no way to know for sure since he's dead

I think it is Nickelodeon

Why would they say all of this stuff now instead of back in 2018 when he died?

Maybe he allowed them to do spin-offs but Nick is lying about Kamp Koral.

I guess we'll find out next year!

I don’t have a good feeling about this one, because after Hillenburg died this show was “Greenlit”
Even though Hillenburg said he did NOT want a spinoff of the series.

It appears there was a misinterpretation in the interview. It was not Hillenburg's idea to make the series. They were talking about why it was CGI.

Pearl Krabs will be in Kamp Koral?! but she is teen while Spongebob is 26

so when Spongebob was 10, it means Pearl was a baby as seen in Whale Watching episode where it was revealed that Squidward babysit her 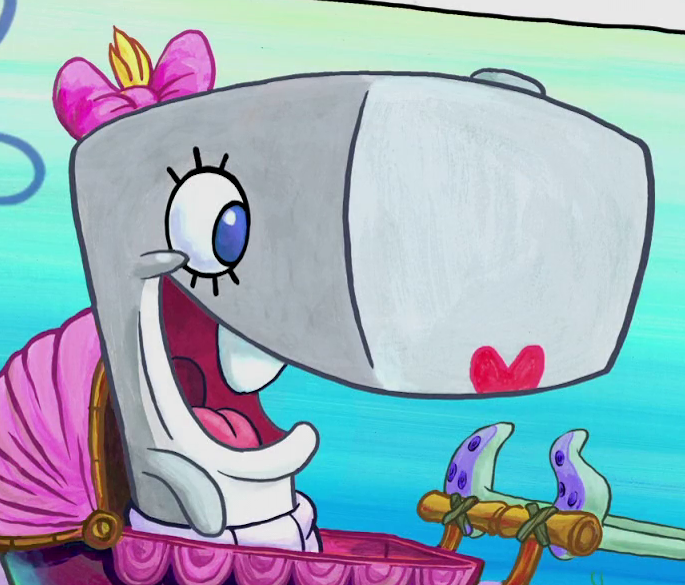 ^how do you know SpongeBob is 26 years old?