Ghost Host, What Ever Happened to SpongeBob, and WigStruck was meh. Someone's In the Kitchen With Sandy and Toy Store of Doom were good.

GH - You nailed that description.
WEHTSB - Some days I like this episode, some days I hate it.
SITKWS - I can only think of four seconds that made me laugh.
WS - ew
TSOD - Loved it 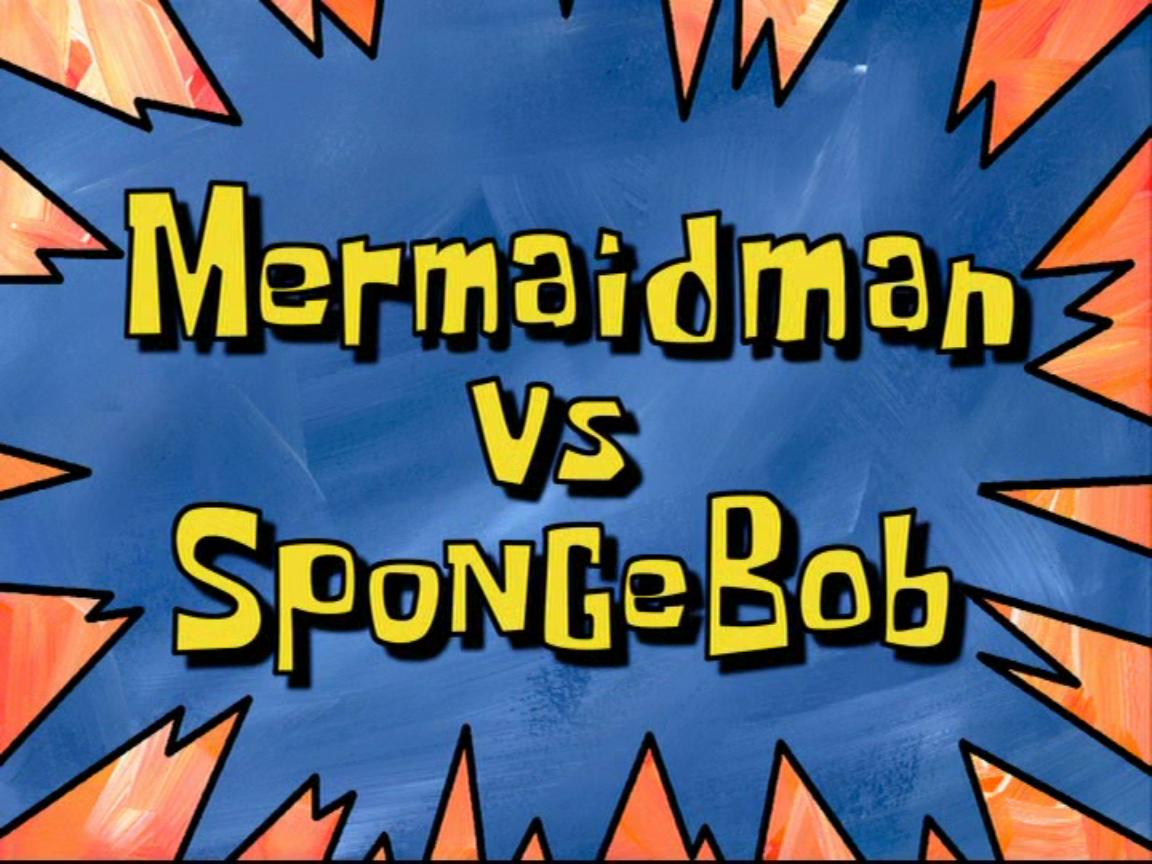 If you thought the Krusty Plate was boring, wait till you get a load of this. 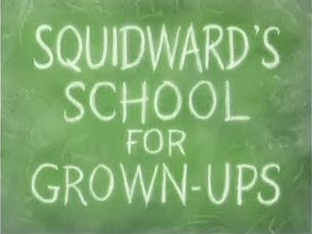 So stupid and unfunny, it's laughable. Plus, Squidward really bothered me in this one. 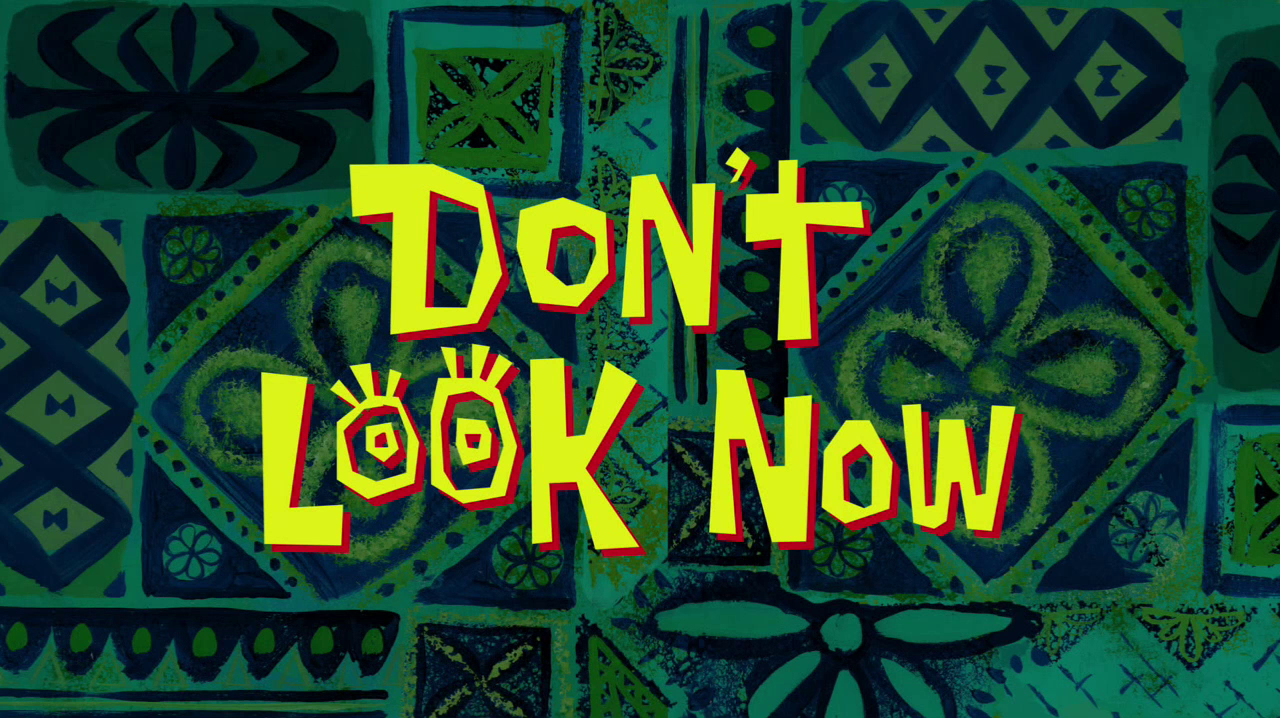 So freaking stupid, and Squidward needed some bruises for scaring SB and Pat. Some bruises, no THE WHOLE FREAKING HOUSE

I can't stand Mr. Krabs in this episode, especially in the ending.

See you for honorable mentions 11-15.

The Krusty Plate was bad
Mermaid Man VS SpongeBob was meh
Squidward's School for Grown-Ups was good
Don't Look Now was great.
The Krabby Kronicle was good

TKP - Meh, yeh
MMVS - boooooo
SSFGU - WHAT'S SO BAD ABOUT THIS EPISODE
DLN - The ending was half-***ed, that's about it
TKK - Honorable mention on my list as well

Ghost Host is underrated. I like this episode but Squid abuse at the end was horrible.
Someone's in the Kitcken With Sandy is okay. It has some funny parts.
Wigtruck is one of the worst season 4 episodes IMO.
TSOD is one the list? I love that episode.
I don't remember WEHTS much
The Krusty Plate is on the list? NOOOOOOOOOOO
Don't Look Now too? NOOOOOOOOOOOO
Squidward's School for Grownups is the worst season 8 episode ever. Thanks for putting this on honorable mentions.
I actually like The Krabby Kronicle.
I don't remember MM VS. SB much but that wasn't so bad.

A Pal For Gary actually has a pretty good story. However, the writers gave SpongeBob the key to work the humour. And well ...

One Coarse Meal is actually good. It's a game of psychological warfare. And I love the suicide joke.

Ghost Host is the worst Season 4 episode.
Someone's in the Kitchen with Sandy wasn't great nor good, but mediocre.
Wigstruck was also mediocre and bad.
Toy Store of Doom is decent.
Squidward's School for Grown-Ups was meh, but I thought it had a misleading title.
What Ever Happened to SpongeBob was horrible.
One Coarse Meal was a stupid episode.
A Pal For Gary was way worse.

Okay, I decided to replace this episode with....

Oh, season 6. When will we get enough of you? We won't, you're an absolute piece of-

So, in this episode, Spongebob tries to find the card #54, (not RS), when he gives up. Patrick, however, finds it. Spongebob and Patrick go home, but Patrick keeps getting caught in unfortunate events. After a long time of this, they get home. But, there is one scene here that bothers me:

Patrick needs a card as a key to open his house. That's absolutely stupid, because Patrick never needed a key before. All he had to do was flip his rock over and jump in.

Patrick damages the card in many ways, and Spongebob cries. Patrick says he has 4 more, but needs another for a lock. Can I kill you, Patrick?

It's episodes like this that make me wonder why SB and Pat are still friends.

Least favorite character: Patrick
Least favorite moment: Patrick needing the card for a key
Least favorite quote: "Spongebob, you can't always expect my usual brand of stupidity. I like to mix it up. Keep you on your toes." -Patrick

To quote my good friend GordoktheMad:

"Making a character realize he's stupid doesn't make them stupid. It makes them a big jerk."

Yesss, an episode that deserves the spot!

I really despise this episode!

Actually I kinda liked The Card but I can understand why you hate it.