Trying to help more of our international peeps! 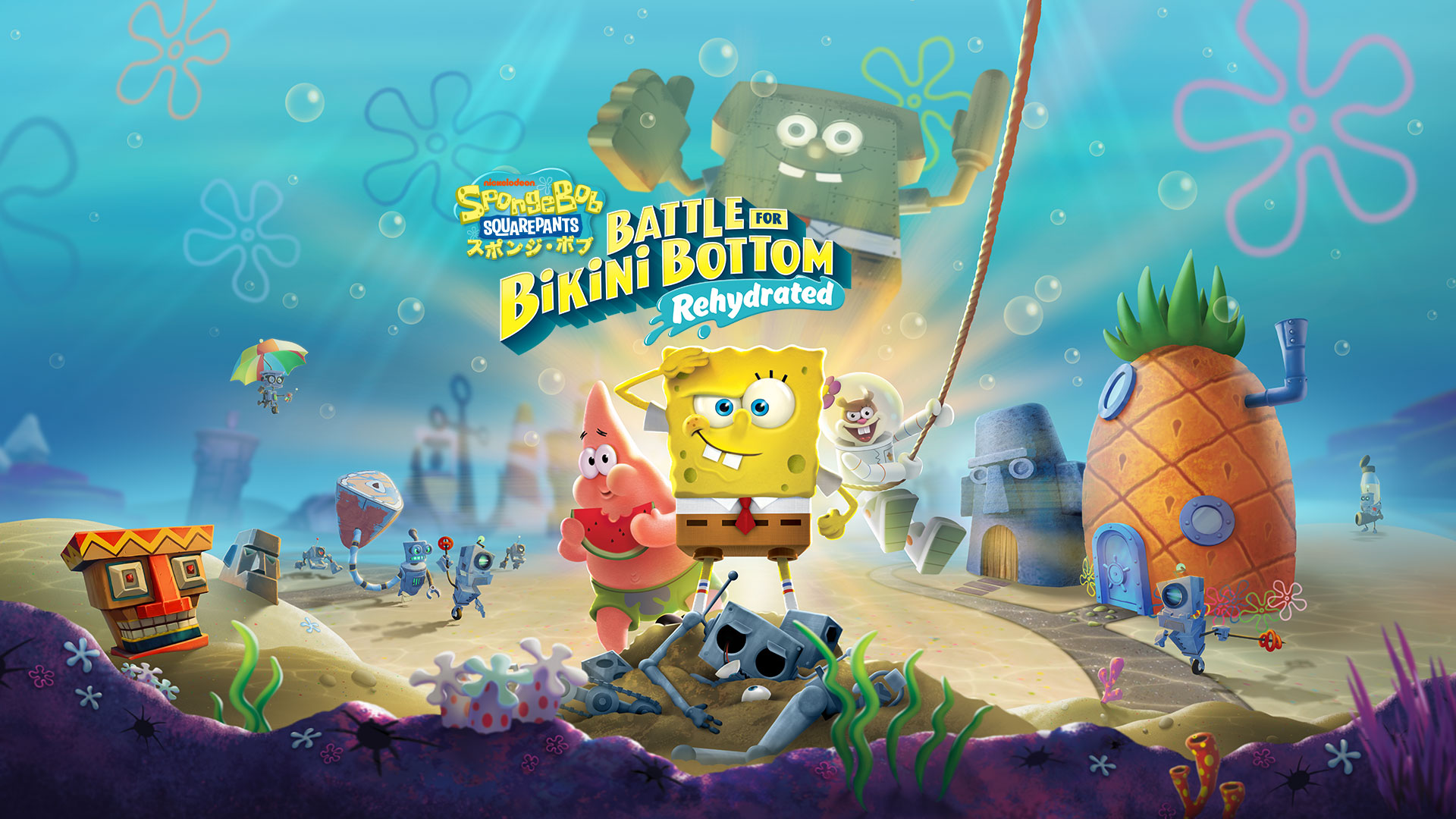 SpongeBob SquarePants: Battle for Bikini Bottom – Rehydrated was originally slated to hit the Switch in Japan on Aug. 4th, 2020, but THQ Nordic ended up delaying the game at the last minute. While no explanation of the delay was given, we thankfully know the new release date.

THQ Nordic has confirmed that SpongeBob SquarePants: Battle for Bikini Bottom – Rehydrated will launch in Japan on Aug. 20th, 2020. This includes both the retail and digital release.
Click to expand...