Again, no plot revealed but I assume this could be the return of SpongeBob's grandma or maybe Plankton's grandma :P but we'll see.

This was both unironically and ironically the best episode of the week. Having a Plankton Krusty Krab episode where he wasn't actively after the formula was nice, and the characters were splendidly used all around. I do gotta pray for Squidward though, keep him in your thoughts and prayers tonight.

Trophy said:
This was both unironically and ironically the best episode of the week. Having a Plankton Krusty Krab episode where he wasn't actively after the formula was nice, and the characters were splendidly used all around. I do gotta pray for Squidward though, keep him in your thoughts and prayers tonight.
Click to expand...

I have not seen the episode yet but praying for Squidward? Did something happened to him in the episode?

Ellie Williams said:
I have not seen the episode yet but praying for Squidward? Did something happened to him in the episode?
Click to expand...

Life of Squidward was a very emotional episode. I hope he comes back after 3 episodes.

This episode is awesome. Not as awesome as Chatterbox Gary, but pretty close. I liked Plankton's Grandma as a character, plot-twist in the end was somewhat well-done. I liked how Krabs willingly helped Plankton in this episode.
Mr.Lawrence certainly redeemed after "Don't feed the Clowns" in my eyes.
9/10

Life of Squidward was a very emotional episode. I hope he comes back after 3 episodes.
Click to expand...

Ellie Williams said:
I'm not believing this bullcrap you're saying plus I have a feeling you're taking advantage since I have not seen the episode yet also Squidward can't just be killed off
Click to expand...

Ellie Williams said:
I'm not believing this bullcrap you're saying plus I have a feeling you're taking advantage since I have not seen the episode yet also Squidward can't just be killed off
Click to expand...

Wintermelon43 said:
..................obvisualy it was a joke
The reason why Trophy said "pray for squidward" was because Plankton's Grandma fell in love with him
Click to expand...

Thanks for letting me know

It was a pretty good episode. This was the episode I was looking forward to. 9.5/10

This is the best episode of the week in my opinion, Grandma Plankton makes for a really fun character and the ending was actually very clever. The plot is very original and i love most of the jokes.

I love this episode enough that it gets a.

This episode was fantastic! Way better than its mediocre predecessor. The beginning was funny and the scenes at the Krusty Krab were also funny. There is a bit of gross-out but it’s relatively minor. Overall an astounding way to end off the week!

I guess I never said anything about this episode, huh

This was actually a great episode, I was surprised. I wasn't expecting it to be that good, but it was. The episode was very funny and I like Plankton's Grandma (Which was the one thing I liked about Gramma's Secret Recipe), she's a hilarious character. I was surprised that she was in love with Squidward, and I found that funny.

When you watch this episode in a crappy leak. 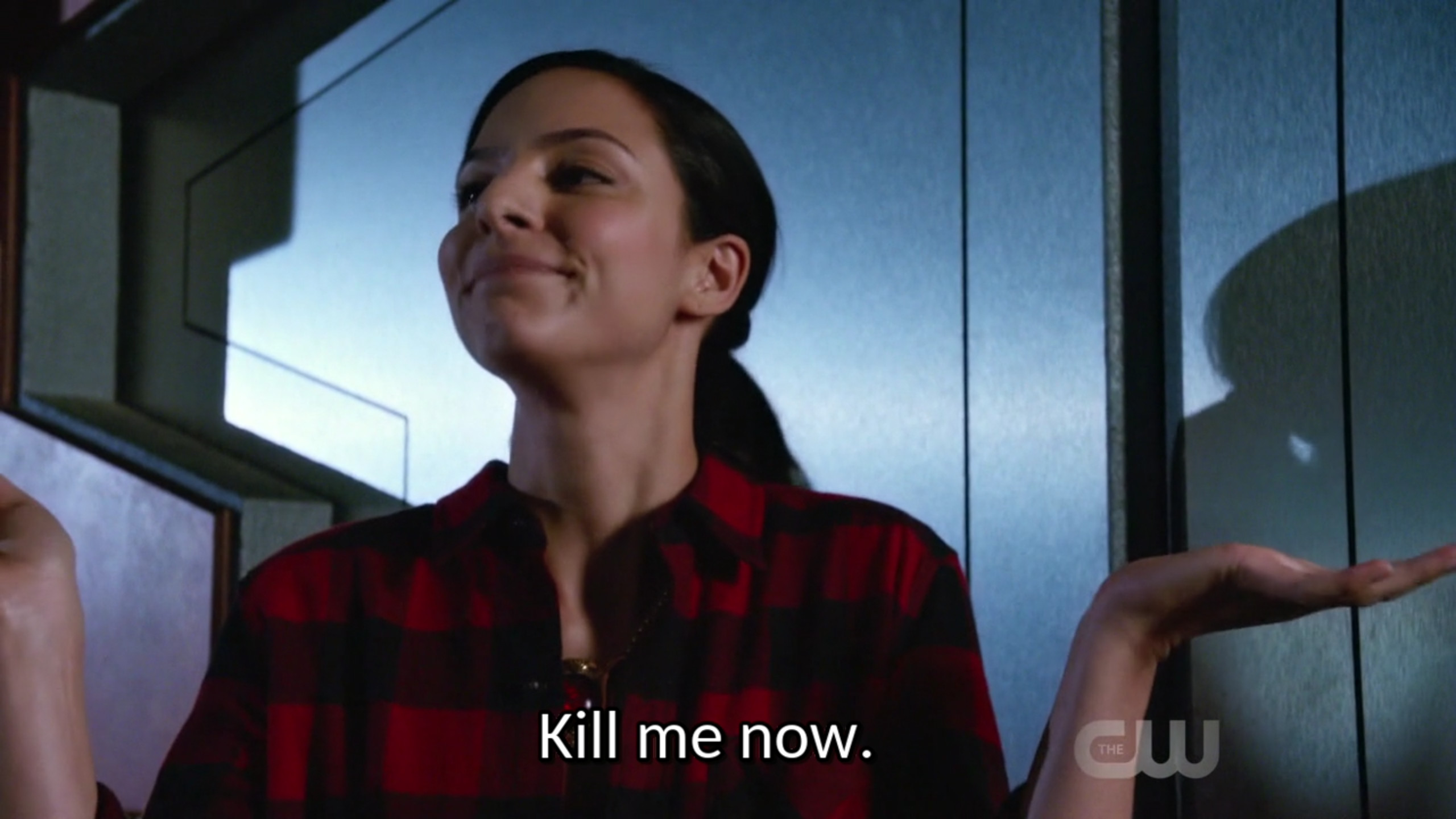 What a wonderful episode. Easily the best of the week. I wasn't so sure of this premise but it totally worked out well. I loved that Mr. Krabs accepted Plankton's request and he turned everything Plankton and it was surprising to see Grandma Plankton stealing the formula but Plankton not being aware of it and I laughed when Grandma Plankton refused to share the fornula with Plankton and as a result Plankton feel into ketchup. Plankton becoming Ray Ray, Plankton's, honest and cute eye and Grandma Plankton falling in love with Squidward were some of the funniest gags of this episode, heck funniest of this season. The feeding part was gross but I can let it slide. Mr. Lawrence has been a mostly great writer for new era of SpongeBob, keep up the good work.

Oh my gosh, this episode was one of the greatest for the I Heart SpongeBob week, I liked the plot of Plankton "pretending" he owns The Krusty Krab to impress his grandma also Plankton's begging please eyes had me dying like a Steven Universe and Puss in Boots vibe also the plot twist at the end was unexpectedly well done, anyways this episode gets like a 8/10 maybe?

I always hated Plankton's grandma since she appeared the first time.
Well, the episode was good, different from other episodes, and still fits SpongeBob universe. Nice episode.
Now I want a Squidward dressed like that to myself.

So I watched this episode for the first time after seeing Doodle Dimension, and this episode was pretty great. Better than its predecessor. Nice plot of Plankton pretending to "own" the Krusty Krab by making it Plankton themed, and it's also one of those episodes where Mr. Krabs actually believed Plankton for once. It was the episode I was least looking forward to in this premiere week, but after watching it for the first time, I take back what I originally said.
Color rating: Blue

Definitely a big improvement over Grandma's Secret Recipe, which is an episode I can't remember anything about other than it being a bad rehash. This didn't have an entirely new premise but like SpongeBob LongPants (dpongebob longpanths) and Mimic Madness, it takes it to a different direction instead of being a mindless rehash, it's fairly funny too. I don't think this is as amazing as people are saying, but it's a good episode, and the only episode of the week I liked.

[SIZE=11pt]Grandma Plankton's first appearance was in a pretty mediocre episode. So, it’s refreshing to see that this episode does it better. The plot is that Plankton has to pretend he owns the Krusty Krab as he promised to his grandma, and I think that’s a very good idea. I was most pumped for this episode in the premiere week because of another one-off character return and because of the plot. How did it turn out as an episode though? There are a few problems, like the ending being really predictable. Like, why would his grandma want the formula? That’s never elaborated on. Overall, though, it’s a pretty good episode that’s miles ahead of Gramma’s Secret Recipe.[/SIZE]