Random Quotes (View Transcript)
Mr. Krabs: Squidward! You told me the streets were paved with gold. That street light had better be an at least 600-karat damond, or else! 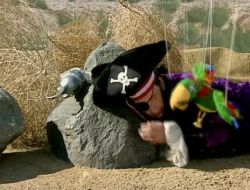 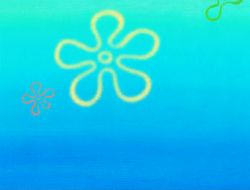 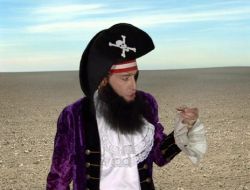