Random Quotes (View Transcript)
Squidward: Hey, use your mirrors, fool!
Mrs Puff: Finally, and most importantly, a driver with boat smarts always pays attention to his surroundings and avoids distractions. Notice how this driver's eyes are locked firmly on the road. And here we have the epitome of a driver who is carelessly distracting himself from the road and safety. 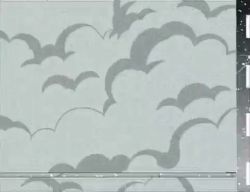 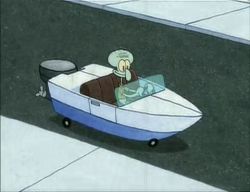 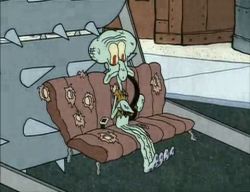