Random Quotes (View Transcript)
SpongeBob: Stupid Patrick, I didn't do anything wrong. Ah, what am I getting so worked up about? I'm sure that by tomorrow, this whole ugly mess will be a funny memory!
SpongeBob: I better go see Sandy! She'll know what to do! 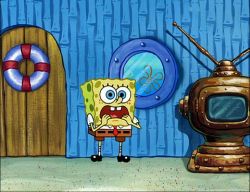 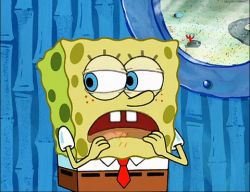 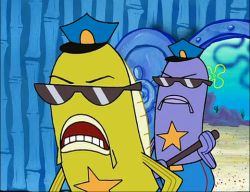