Random Quotes (View Transcript)
SpongeBob: I never thought I could be a headliner! Whatever that is.
SpongeBob: Mops, mops, mops, what's up with those things? I mean, really. Oh hey, Sandy! 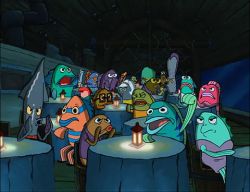 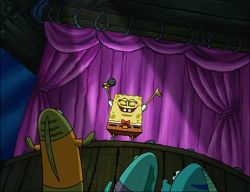 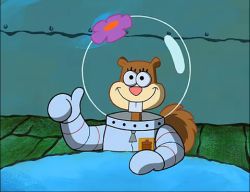