SpongeBob SquarePants vs. The Big One
Transcript | Pictures Random Quotes (View Transcript)
Jack Kahuna Laguna: The world's most biggest. Fastest. Longest. Gnarliest. Most totally awesome, perfect wave. They call it...
Jack Kahuna Laguna: It's probably the only wave big enough for you to ride all the way to Bikini Bottom. You'll have to catch it. Or you'll be stuck here.... Forever. 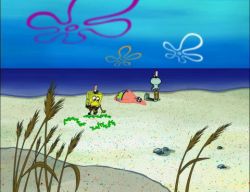 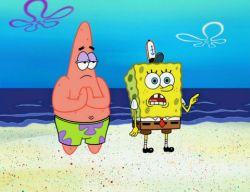 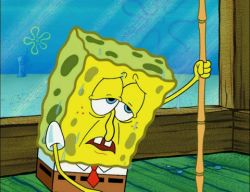