Random Quotes (View Transcript)
Spongebob: You know, it's too bad. The only way to make Krabby Patties again would be if you opened up a place that didn't look like a restaurant and did it secretly.
Fish #2: I wasn't shoving. I was just going like that and you happened to be standing there. 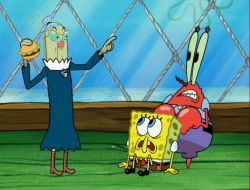 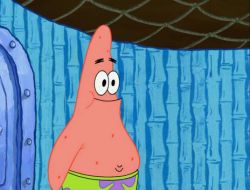 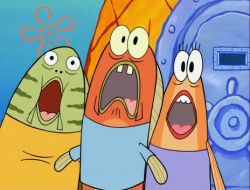